Love and Hate: in Nazi Germany

World War II: A young Nazi guard stationed in a ghetto in Regensburg, Germany finds himself in a time and place that he hates. He has never directly participated in the bloodletting but has done nothing to stop it. He wonders if his soul can be saved. He saves a Jewish girl’s life when ordered to murder her. He refuses despite the consequences. Perhaps the girl he saved can save him? Maybe she can be the key to his redemption and a light for his soul, to guide the way home.

Ryan Armstrong has always enjoyed history, reading and writing. He majored in history and English at the University of Oklahoma. He likes to tell stories that haven’t been told before, especially love stories. He is currently working on an anthology, The Darkest Hour, due out in January with ten best selling historical fiction novelists. He is married and has two boys. He lives in Fort Worth, Texas. Follow Ryan Armstrong on Facebook, Goodreads, BookBub, Twitter or at ryanarmstrongauthor.com

Christopher shares his time between London and New York. He grew up in Ashby-de-la-Zouch, England, before attending Oxford University to study Human Sciences. He was then recruited into the advertising industry where he spent 7 years and during which time he developed a love of theatre. It was this love that drove him to leave advertising in order to attend Royal Central School of Speech and Drama. Since then he has performed various roles on stage, TV and film and more recently has enjoyed success as a voice artist earning commissions for corporate, commercial, drama, and audiobook work.

So getting into this book was a little hard at first. Not because of the writing or characters, but due to the subject matter. It’s a very dark and horrific time in our history and at first it’s a bit hard to connect to the story. But Armstrong draws ya in just immediately and is able to craft a story that is both filled with love and sweet romantic things, and hate and scary moments. I absolutely loved reading about these characters and the world they are living in. I definitely recommend if you want a romance that also has depressing moments due to the history. I give it a 5/5 stars.

The narrator is also excellent! Christopher did such a great job with the accents and emotions throughout the novel. I could definitely tell who was who and also felt transported into the novel listening to him. I didn’t notice anything wrong with studio production either. I give it a 5/5 stars!

I received this audiobook as part of my participation in a blog tour with Audiobookworm Promotions. The tour is being sponsored by Ryan Armstrong. The gifting of this audiobook did not affect my opinion of it. 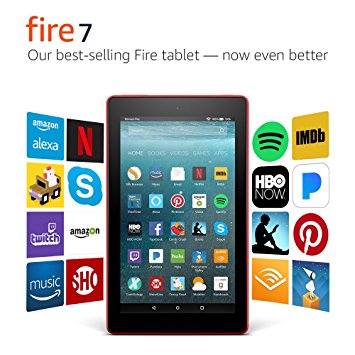 2 thoughts on “Love and Hate: in Nazi Germany”