Those who love romantic suspense and thrillers with heart have found their new literary crush.

An Irishman on the run. He’s left a lot of things behind him…but they’re not far enough back.

Conor McBride has lost everything, and if he can’t find a way to disappear in a hurry, the next thing he loses could be his life. Running from enemies he’s never met and haunted by his own destructive actions, Conor needs a refuge secure enough to hold his secrets. A farmhouse inn tucked amidst the green mountains of Vermont seems ideal, but when his past catches up with him, Conor discovers the beautiful young innkeeper has secrets of her own, and hers are more likely to get them both killed.

Author of the award-winning Conor McBride Series, Kathryn Guare’s character-driven novels are all somewhere on the spectrum between romance and suspense, and some are even perfectly balanced between the two. She has a passion for exploring diverse cultures and cuisine, Classical music and all things Celtic, and has a habit of mixing these into her stories along with other topics and enthusiasms that capture her interest. Formerly, as an executive with a global health advocacy organization, she traveled extensively throughout the world. Currently, as a native Vermonter, she hates to leave home during foliage season.

Internationally acclaimed voice actor Wayne Farrell began his professional career at The National Theatre of Ireland, where he met the legendary Irish seanachai Eamon Kelly and became fascinated with the art of storytelling. Using skills learned during this time, Farrell has worked extensively in both documentary and audiobook narration and is widely admired for the rich clarity and versatility of his voice. His credits include award-winning authors such as Donal Ryan, whose debut novel The Spinning Heart won The Guardian’s First Book Award as well as Irish Book of the Year; and New York Times and USA Today bestsellers such as Morgan Rice, author of the fantasy epic The Sorcerer’s Ring.

Kathryn Guare gives us a second story in this universe that I definitely wasn’t expecting from listening to the first book, but happy to come across! Much like the first book, this is full of information and it is important to listen through carefully. It may be an easier read, since there is a lot to take in, but then you would not get the amazing voice of Wayne Farrell! There are some return characters, but it’s not necessary to read/listen to the first book to understand this one. It is exciting and has a very complex mystery that will take all your focus to get to the bottom of! I give it a 4.5/5 stars.

Farrell also narrated the first book in the series. I love his voice acting so much. He does excellent accents! Especially Irish 🙂 Each character feels new and distinct. The pacing is great and audio production is also amazing. I give it a 5/5 stars.

I received this audiobook as part of my participation in a blog tour with Audiobookworm Promotions. The tour is being sponsored by Kathryn Guare. The gifting of this audiobook did not affect my opinion of it. 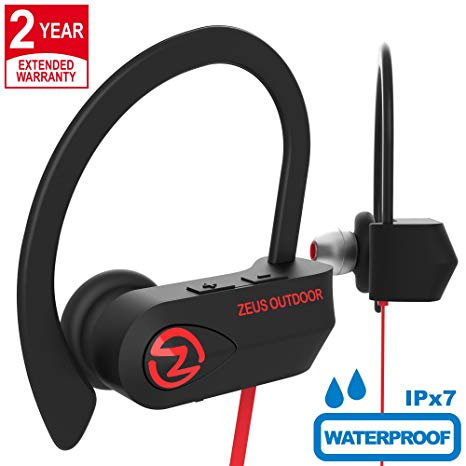 One thought on “The Secret Chord: Virtuosic Spy #2”