Series: Brides of Paradise, Book One

When Anna Williams lands a spot on the Vacation Bride reality show, she’s hoping to give her sick father a break from the Milwaukee winter, not win a rich husband. Which is good, because the hunky maintenance man whose broad shoulders and clear blue eyes have caught her attention is neither rich nor part of the contest, is he?
Chris Andersen was a disinherited resort brat until his uncle’s family crashed their private helicopter during an argument over money. Now Chris is a secret billionaire, determined to make the Paradise Resort a success on its own. To pay for improvements, he’s hosting his cousin’s Internet reality series, Vacation Bride, a show where women compete to win a rich husband. The women are silly and the show’s a lot of work, but the publicity seems worth it. At least until Chris finds out he may be entering the contest himself as first prize.

Vicky Loebel began her professional life as a systems programmer for NASA and moved through successively more challenging careers before settling in as a writer of tightly-plotted, romantic fiction. She lives on the slopes of Mt. Lemmon, AZ with her sister, three dogs, a rotating assortment of children, and a husband who has the patience of a saint.

Emily Beresford is a professional audiobook narrator who is a nerd for books, no matter the genre. In 2013 she was nominated for an Audie Award and received an Earphones Award from AudioFile magazine, for her work on the Multi-Voice title October Mourning. She lives in Michigan with her wonderful husband, and two amazing children. 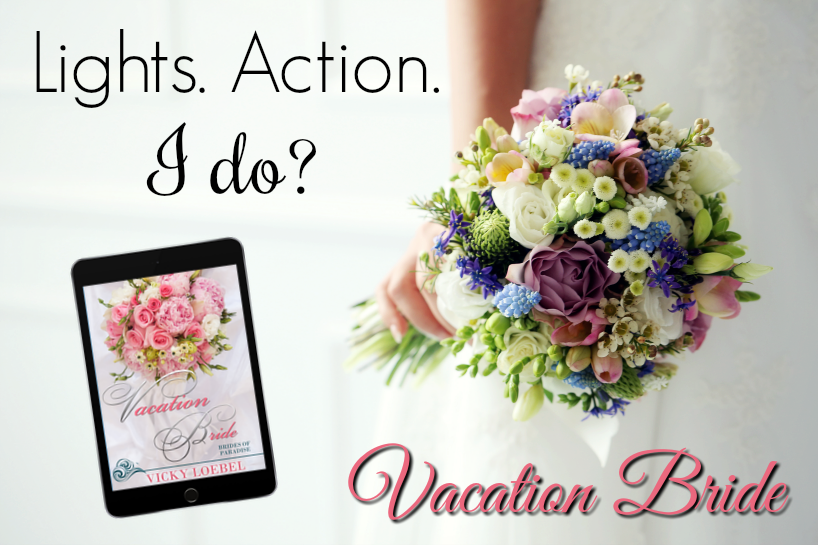 It’s  a fairly simple and cute plot for a romance. Loebel has written a sweet tale with Ana and finding love on a reality tv show. It brings to life those silly shows and adds that to the novel to make it something more exciting than a traditional contemporary. It was funny that she believed she wouldn’t find love, because she’s the main character in a love story! Kidding aside I enjoyed her character and her interactions with others and was glad she wasn’t head over heels with certain situations. I give the story a 4/5 (there were some cheesy moments).

Narration was excellent! It had a great studio production, nothing was skipping or had weird beats. Beresford herself does a nice job with voicing these characters! I got into it probably more so due to the audio. I give it a 5/5!
I received this audiobook as part of my participation in a blog tour with Audiobookworm Promotions. The tour is being sponsored by Vicky Loebel. The gifting of this audiobook did not affect my opinion of it. 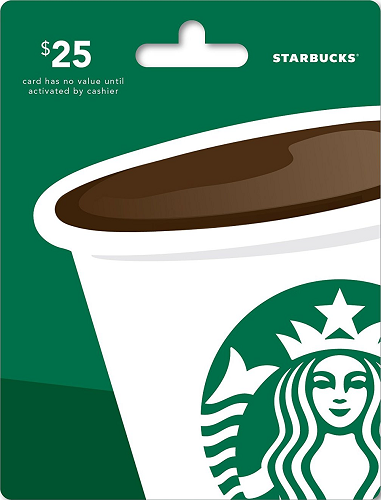 One thought on “Vacation Bride”