Catch Me If You Can

On an island bordering the coast of South Carolina, a convention is planned for “Catch Me” game enthusiasts. The game, designed by Stuart Harrington, wealthy businessman, is the genius behind the hottest game craze. But only ten guests are able to arrive before Brian, a category four hurricane, makes landfall. Lois Steinberg washes ashore on the beach. Amongst strangers, she has no idea who to trust and when Paul, the cook, is found murdered, events happen too eerily reminiscent of any “Catch Me” game that Stuart Harrington could ever conceive.

★Tour Perk: Use the promo code CATCHMEWORM40 to receive 40% off your instant download purchase! 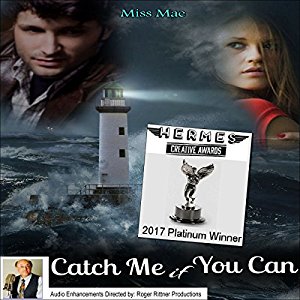 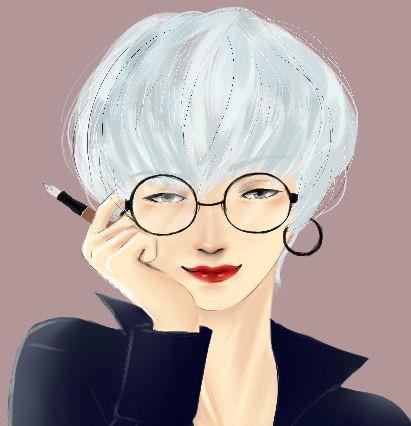 Miss Mae is all about romantic mysteries. With her writing style compared to the likes of Agatha Christie, her books “Said the Spider to the Fly”, “When the Bough Breaks”, “Dove Island”, “It’s Elementary, My Dear Winifred” and “See No Evil, My Pretty Lady” are award winning best sellers. The novellas “Miss Penelope’s Letters”, and “Through a Glass Darkly” have received top rated five-star reviews. Her latest murder mystery, “Catch Me If You Can”, in audio format, has won the platinum award in the 2017 Hermes Creative International Competition. Tantalizing trailers, and more information, is readily available at her website.

She’s also penned three tales in the ‘Ahoy, Mischaps!’ children’s/humor series. Book #1 is “Ahoy, Gum Drop!” followed by Book #2 “Ahoy, Out There!” with Book #3, “Ahoy, Mummy Mia!” In these slightly cracked stories, readers are introduced to a cast of intriguing, extraordinary and downright bizarre characters, accompanied by the one and only I.B. Nosey, the ‘official unofficial’ reporter. To learn more about the ‘Mischaps’ and cyberspace’s only Pukelitzer Award winning interviewer, visit ‘Feeling Nosey?’ 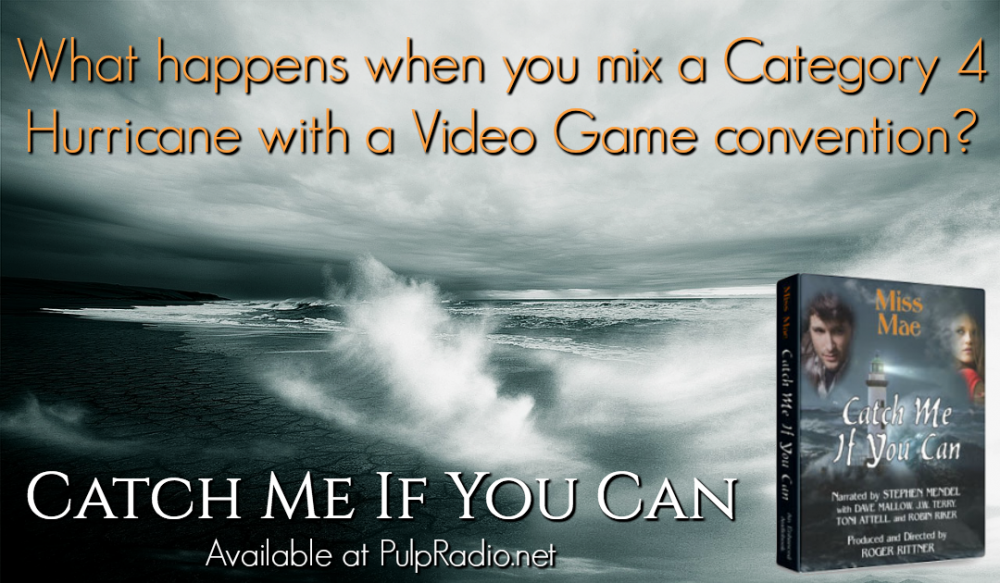 This audio book was a really fun experience for me. Miss Mae is an excellent writer! The characters and setting are so fun. I love murder mysteries with a passion especially when they take place in an area that has a lot of characters trapped until help can find them with a murderer. The ending kind of felt similar to an Agatha Christie novel in that it was highly confusing but once all the pieces were in place made sense. 5/5!

The audio was done by several narrators which I think greatly helped the story since there were so many characters. I liked each narrator’s voice and their inflection. My main issue was that sometimes the sound effects drowned out the audio, and even though that is most likely going to happen in real life this is a story so I should be able to hear everything the characters say especially when it’s important clues. The audio gets a 4/5

I received this audiobook as part of my participation in a blog tour with Audiobookworm Promotions. The tour is being sponsored by Miss Mae. The gifting of this audiobook did not affect my opinion of it.

Catch Me If You Can Giveaway: $20 Paypal Cash

One thought on “Catch Me If You Can”